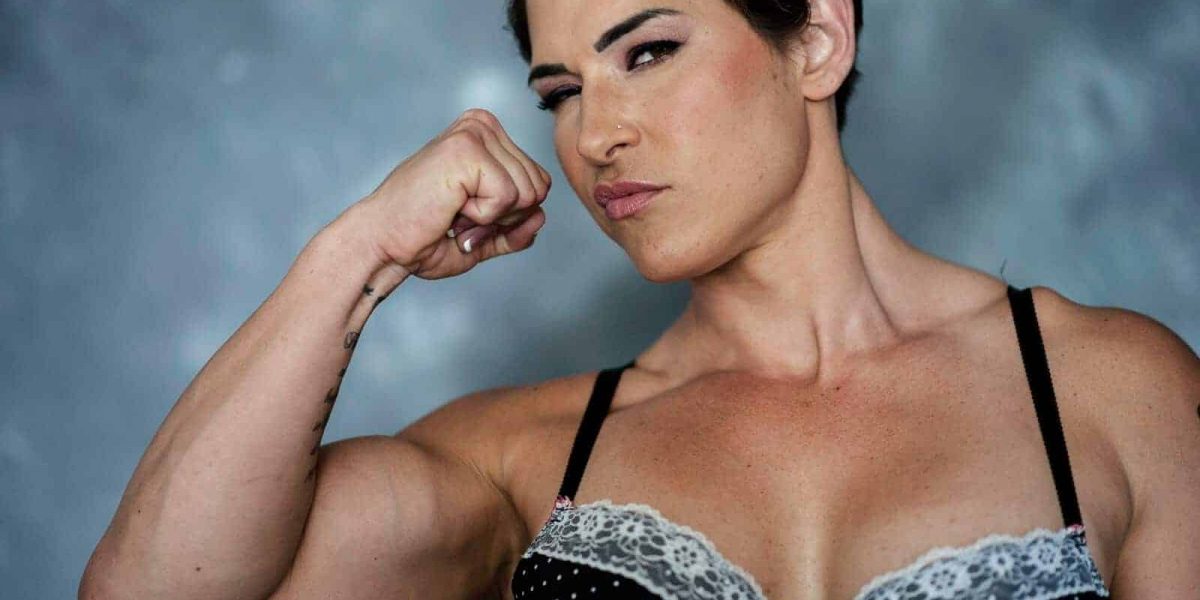 Kortney Olson is a visionary powerhouse who is making her mark to create a world where women are free from all forms of self-harm. Kortney is the Originator of the not-for-profit organisation, Kamp Konfidence, which is a prevention-based wellness experience for teenage girls aged 14-17 that has taken the country of Australia by storm. The Kamp Konfidence team are on a mission to teach the habits, principles and lessons that aid the development of self love, all in a non-judgemental, fun and friendly environment.

Kortney’s proudest accomplishment is being crowned as “The woman with the world’s deadliest thighs” by Stan Lee, creator of Marvel Comics, after she appeared on an episode of Superhumans where she demonstrated her leg strength by smashing watermelons between her thighs, exerting 3 times the crush force of a reticulated python, and knocking out a professional MMA fighter.

“I have this unshakeable belief that if the female energy isn’t united, lifted up and emancipated globally, our chances of survival as a human race are slim to none. How can we focus on be our best when we’re busy fearing we look our worst?”

Kortney loves dogs, plays golf, and likes to leave the toilet seat up after using the men’s restroom. She’s also certified as a Laughter Yoga instructor and a Psych-K Facilitator, with the aim to empower and inspire people to seek natural wellness.